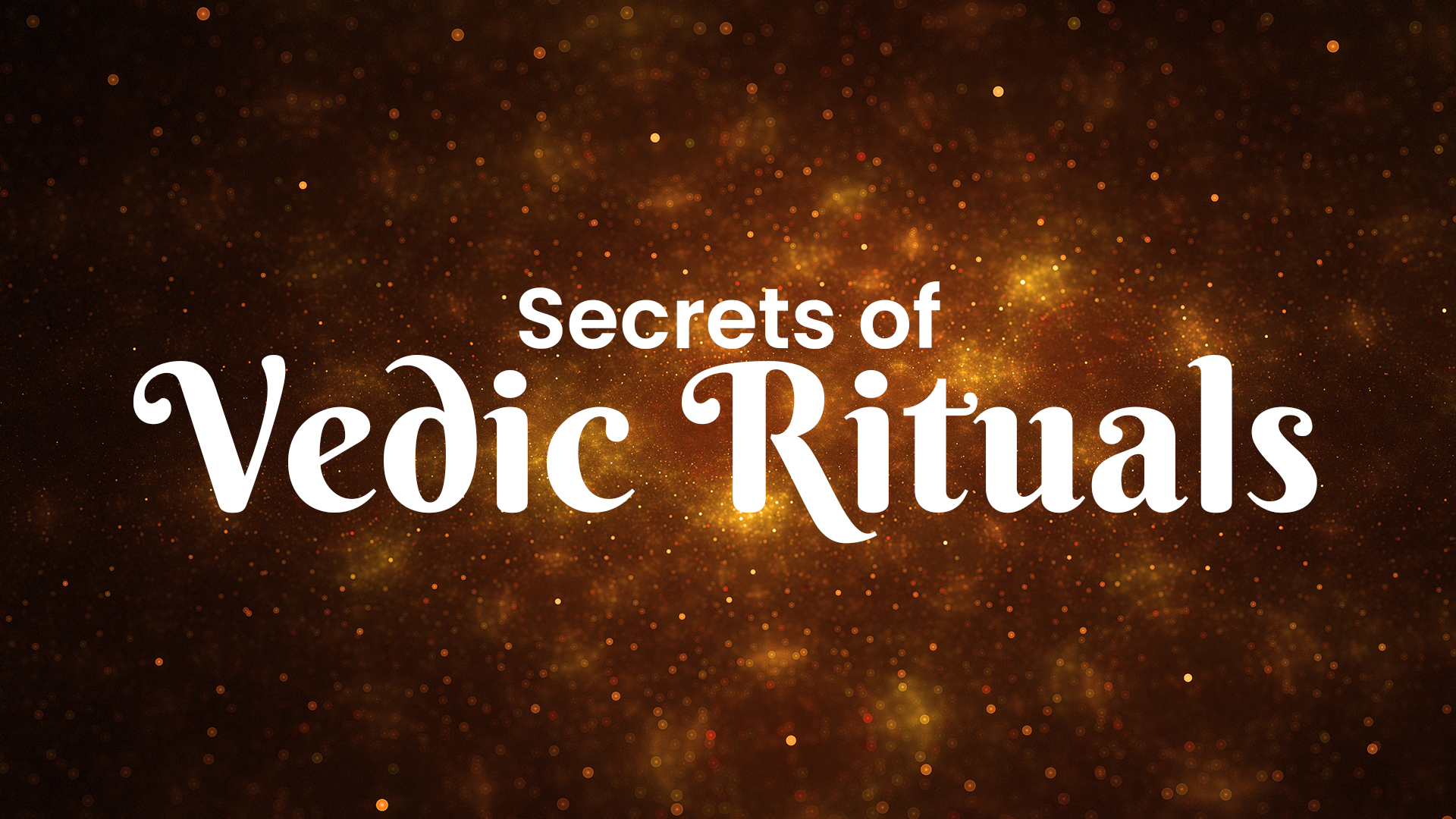 We, as Indians, live on a prestigious land full of countless rituals and traditional beliefs. Despite living on such a cultured and traditional land, we have failed to understand the importance, meaning and secrets of Vedic Rituals. And not only that, we have even typified them unscientific, as some modern scientific studies failed to explain the logical reasoning behind our rituals.

If we cannot live without doing any actions, a question arises, “What actions do we do in our daily lives.” And more importantly, it is inevitable to have an understanding of how we do that actions. Every action has its importance, and if done correctly, we can get the results as per our requirements.

According to our ancient scriptures, we usually do three types of actions (Karma).

These are the three actions (karma) that we do 24*7 for 365 days, consciously or unconsciously. Even while sleeping, we cannot go for a moment without doing any of these actions.

Karma is divided into two parts :

Laukik karma (लौकिक कर्म) means karma that we do in our daily lives. A karma which our capability of understanding can justify. And the actions for which we can find the logic and reasons behind doing them with our knowledge.

Alaukik karma (अलौकिक कर्म) means the actions (karma) that we do but cannot find the logic behind. Even with the use of our complete knowledge, we won’t understand the reasons behind the actions we do. We simply cannot justify them.

Another example is when a person goes for graduation ceremony, that person will wear a specific type of clothes, which is also a ritual. We celebrate Independence Day and Republic day every year accordingly, and that is also a ritual. When we do Laukik karma, we don’t find the need to ask a question about why we are doing that. And that’s because we already are aware of the reasons and logic behind doing Laukik karma.

For understanding or gaining knowledge about any subject, it is prominent to have atleast some basic information about that subject. Suppose, when a person goes to some art Museum, it’s inevitable for that person to have a basic knowledge of some points related to that art form to appreciate the artist’s art. Similarly, if a person wants to go to a music concert, that person needs to know the type of music and singers. Moreover ignoring other points, it is mandatory for a person to atleast have hearing capability (sense) to listen to the music.

Therefore, before finding out the reasons, one needs to know a few things about the subject to understand it better. To understand Alaukik karma, we need some higher knowledge.

One needs to know that the transfer of knowledge from one generation to another usually happens in three ways.

Let us know-how. The symbols mentioned are used in the form of stories that explain the brief meanings of Vedic rituals and give us the exact way of performing that rituals. Based on that, even if one is unaware of the purpose of performing any ritual, that person will still benefit from that ritual because the meanings are already present in the rituals in the form of stories. And sometimes it’s possible to not understand the logic behind rituals because of our limited intelligence.

Due to the combination of the sun and the moon, a unique kind of energy generates during performing rituals. The energy created while performing the rituals gives us the benefits of rituals without even knowing rituals.

“In Bhagvat Gita, Lord Krishna himself said that the person who does not follow the rituals as instructed in scriptures and tries to do rituals in his ways does not get success, happiness or peace in life.”

This is the science and secret of Vedic rituals and their methods. Even if you don’t know the science behind rituals for now, you should still precisely follow them so that you can pass them to your next generation and thus help them achieve the benefits of our rituals.

Thus the rituals given by our ancestors are all logical and scientific & are created in a way that we all can get benefitted. To achieve success, happiness, and peace in life, we all should perform and follow rituals and pass them to our next generation.