What is Vastu Shastra? 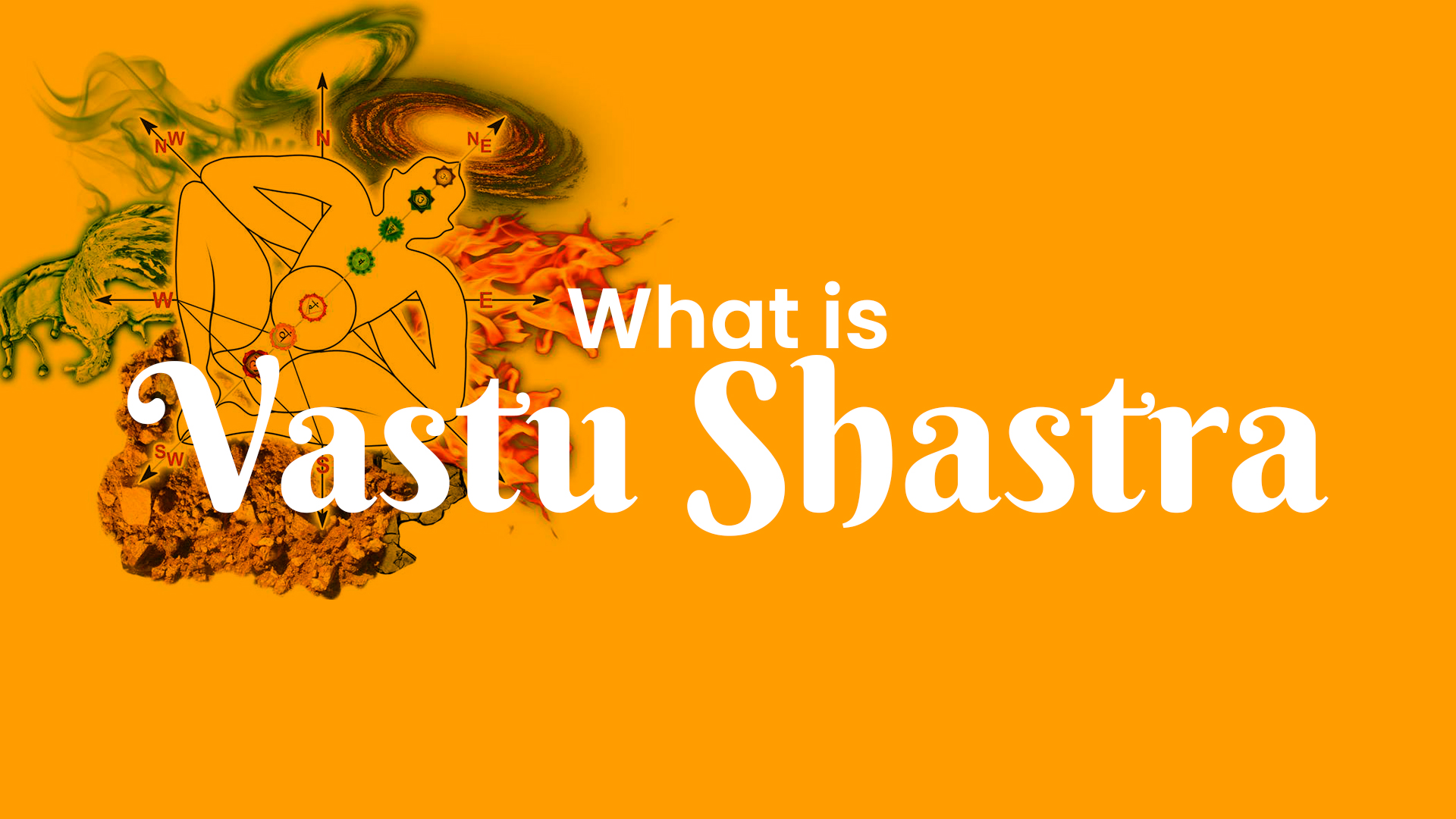 What is Vastu Shastra? Vastu is derived from the Sanskrit word ‘Vas’ (वस्), which means to dwell or cover. And according to that, Vastu Shastra means the art or science of creating a dwelling or residence or covered place. Even from Astadhyayi of panini and epics, it is clear that Vastu is associated with a house or a structure. The Smriti texts and Puranas have extended the scope of Vastu to include not only residential buildings but all constructions for private and public utility. In the Rigveda, Sanyacharya Ji has stated :

“Vastospati (वास्तोस्पति), the lord of Vastu is the spirit which protects the house.”

Now, if we look at the dictionary meaning of Vastu from Sanskrit dictionary – Amarkosh, states :

“The place, where living beings take shelter, is called Vastu.”

Even in Garuda Purana, the word Vastu is taken as a building, houses, hamlets and mansions, formation of townships, laying out of parks and gardens, construction of commercial streets, forts, temples, and monasteries.

The Arthashastra has added to this list the building of dams and digging of tanks, ponds, lakes, gardens. It suggests the art or science of building houses, palaces, bridges, canals, forts, dams, tanks, roads, and parks.

The references are given in the Puranas. The texts like the Arthashastra and the Sukriti suggest the art or science of building houses, palaces, bridges, canals, forts, dams, tanks, roads, and parks. This was known as Vastuvidya, Vastukarma or Vastu Shastra. Occasionally, it was just called as Vastu, as in the Garuda-Purana.

Later on, in the early medieval texts, the term Vastu was used as a synonym of Shilpa and Vastu Shastra, known as Shilpashastra.

There are many definitions of Vastu given infamous Vastu books. The Manasara defines Vastu as a residence of God and Man. The Kamikagama uses vimana, Prasada, Grha, Vastu, vastuka, kshetra, sthana, sadma, etc., as synonyms. The Vastu term also denotes villages and cities in Aparajitapruchha.

Let’s look at another explanation. If there is a name given in Sanskrit, the one born is named after the one who is the creator by just adding a matra in that Sanskrit word. In Sanskrit literature, Pita – Father is the one who produces, and Putra – the Son, is the one who is produced. Vastu (every object) gives birth to science, which is Vastu. For example, let’s take a word written in Sanskrit. The word ‘वास्तु’ which means a creation will become ‘वस्तु’ by removing just one matra from the word. Therefore, the actual meaning of Vastu is :

“Everything we see in and around us is a part of Vastu. For example, the sofa we sit in, the T.V we watch everything is also a part of Vastu. The places one is staying in, the office, the vehicles – car, motorcycle, bicycle scooter, auto rickshaw and bus. Clothes one is wearing, one’s body, the entire earth, the sun, the moon, nine planets, the galaxy or the sky are all subject matter of Vastu Shastra.”

Now to signify the meaning as mentioned above, there is a definition given in scripture (Granth) named Mayamat (मयमतम्) which states :

“ Bhumi means any kind of land such as agricultural, non-agricultural, forest, ponds, deserts, mountains, rivers, oceans etc. everything which is a part of the land. Prasad means any built structure from the tomb to the fort. Even structures from pencil caps to aeroplanes of NASA whatever is created or in creation is called prasad. Sculptures, homes, temples, offices, shops, factories, etc. comes under Prasad. Yaan means the mode of conveyance, from Rath to Aeroplanes that we travel in. Bicycle, scooter, motorcycle, car, auto rickshaw, steamers etc. are all known as Yaan. And lastly, Shayan which means any place that we sit or sleep on – bed, sofa, chairs, tables, etc. furniture. Everything mentioned here is a part of Vastu.”

And thus, everything mentioned above directly means that whatever we see around and inside us is all a part of Vastu. And it also brilliantly justifies the statement of Ishana Shiva Gurudeva Paddhati (ईशान शिव गुरुदेव पद्धति) :