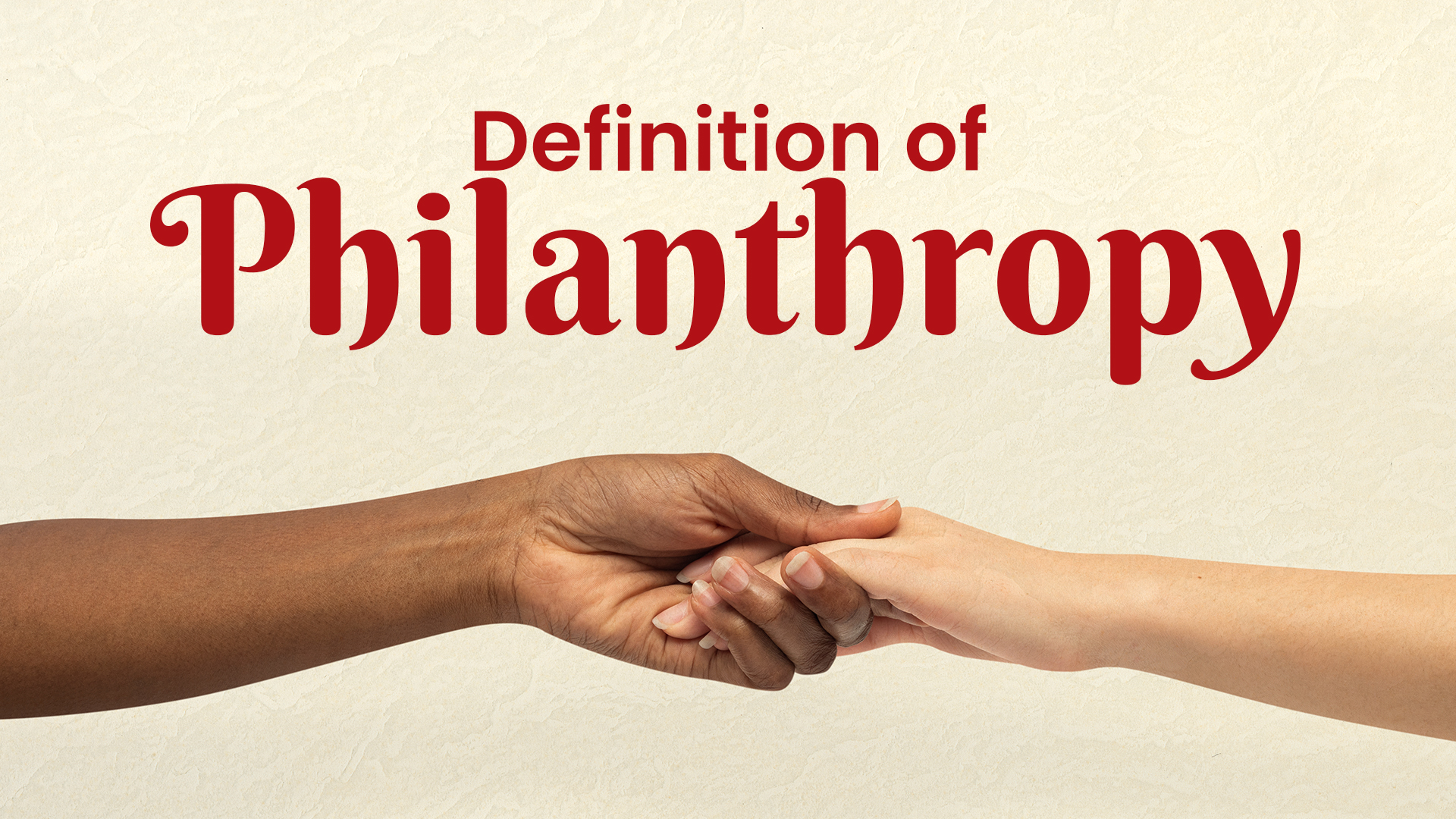 When Ved Vyasji, the sage writer of Vedas and Purans was once asked to tell a quality or a virtue that one must possess to achieve absolute happiness despite having bad qualities, without having a second thought Ved Vyasji answered Philanthropy (Paropkar). He stated that this is the one and only quality that has a will to protect a person even after death. It is an only virtue, a feeling of helping others through kindly deeds which can lead a person to complete happiness after a period of remorse.

Philanthropy (Paropkar) is that one quality or virtue that can give a person happy in his present life and even salvation after death. It is that one act or deed that gives a person innermost satisfaction which eventually leads to happiness.

As an example, there is a story of a king named Akampan in our Puran. He was an expansionist who was bent on expanding his ruling territory by any deceitful means. He was extremely impious and due to such persona, he was also involved or in some way stuck into sinful activities. And due to his pertinacious nature towards expansionism, he used to conquer his surrounding states and loot the people over there by taking over their lands and properties. And he also used to make the people suffer by ill-treating them.

As the time passed by, the king again went to ascend another kingdom and in the war not only he lost the battle but also lost his only son to death. He too got severely injured due to the battle, so some of the soldiers told him to go away from that area. Soldiers also arranged some food and gave it to the king for his journey. The injured king left the battle area. He kept on going far away and reached a point where he could not go any further. In his semi-conscious state, he sat under a tree for some rest. After such an exhausting journey in his injurious state, he felt tired and hungry therefore he opened his food to eat but in no time he found that the people of that village gather around him. The village that he reached unknowingly was facing severe famine and the people of that village were extremely hungry. So they gathered around the king and asked for food. The king was lost in his grief of losing his son and was compelled to recall all his past sins.

As he was thinking about all that he had done in his life, a person came to him and asked for food. The king lost in his thoughts gave his food to that villager. After that, the king was left with no food so he remained hungry. Because of his injury, the king got sick and his health kept on deteriorating. The king after so much struggle and pain finally succumbed to death before the next morning. After the death of the king, a discussion was held in Yama Loka to decide the faith or final destination of the king. The discussion was about whether to take the king to hell or to heaven. The king in his entire life did nothing good to others and never showed empathy. But just before he died, he helped the suffering villager by giving his food and acted as a philanthropist.

As the discussion was going on Yam raja was asked where to take the king? Heaven or hell?

Yam raja said that we should take him to heaven because philanthropy is the greatest virtue and what he did just before his death was a great deed of Philanthropy.

And after that a Verse from Skand Puran was said by Yam raja himself:

And that is why on the order of Yama Raja, King Akampan was taken to heaven. Hence it was proved in the Puran that Philanthropy (Paropkar), the act of helping others is the greatest virtue.

Now the question arises helping others means what?

A shloka is given in Padma Puran depicting what we should not do :

“We should not hurt anyone through our body, mind, or speech. – Padma Puran”

And in our Vishnu Puran, a shloka is given depicting what we should do :

“We should keep such a mental attitude, in which there is welfare for others through our speech, mind, and body. – Vishnu Puran”

In short, the deeds of benefits for people done through our body or mind is Philanthropy (Paropkar).

As we have seen in the story of a king, the one good thing that took him to heaven shows that our good deeds will be seen by God and he will do good to us. Ved Vyasji shloka :

“Philanthropy is considered as the most virtuous in scriptures. – Maharishi Ved Vyas”

Therefore everyone should try to do karma which can change someone’s life positively. One can do that with their action, speech, or even thinking. And as human beings, we all are bound to make remorseful mistakes at some point in our life which can lead us to a phase where a person longs for self-purification. And as written in our scriptures, the only virtue that can help achieve happiness and purification is Philanthropy (Paropkar). The practice of Philanthropy (Paropkar) won’t only give a person happy but will also allow that person to grow as a better human being. Thus every person must adopt the practice of Philanthropy (Paropkar) in their life.