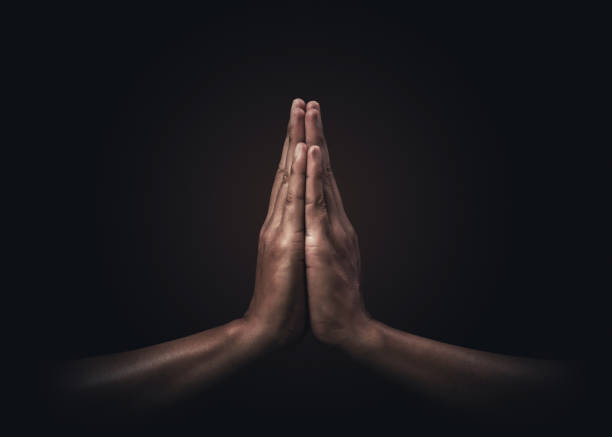 The most common word to greet or welcome someone in India and Hindu culture is Namaskar. It is a non-contact way of greeting. When you do Namaskar, it includes three things:
First, you fold your both hands,
You bow down your head,
Last you close your eyes.

The mixing of all three actions is called Namaskar or Namaste. There is a slight difference between these two Sanskrit words. Namaste word is made of two parts;

means I am greeting you or I am saluting you.

And Namaskar word is made of
नमः+ कार ( Namaha + Kaar)
means someone who is doing the action of greeting.

Now, the difference is that when you are greeting someone you are doing the action. So, saying I am doing Namaskar sounds right because the word Namaskar includes the verb, I am doing Namaste does convey the right thing. But both convey the same feelings. Namaskar and Namaste are both forms of showing respect to someone.

This Namaskar is not that simple as it sounds. Namaskar has a lot of science behind it and we must know the true meaning of it because without knowing if we do something it equals to not doing.

While doing Namaskar, when you fold both the hands it becomes one part. Doing Namaskar merges the two things or two people. When you greet someone with Namaskar that connects you with the other person. Now, in covid times everyone avoids shaking hands. But when you do Namaskar you can connect with the other person without getting touched. Our ancients know the benefits of doing Namaskar for so long. You close your eyes so that you can control your negative sense and can see God in the other person. In Hindu culture, it is said that the divine or God is the same in everyone. God is present in yourself as well as in the person you are meeting. Now, you feel that God is present in you both you treat them as equal as you. To create a sense of equality we pose Namaskar.

If you know how to do Surya Namaskar, you must know that Surya Namaskar includes the benefits of almost all the asanas of yoga. That’s why it is recommended to do at least one asana every day that is Surya Namaskar. Surya Namaskar has 12 steps and we have 12 zodiacs. That’s not a coincidence.

That indicates the significance of this asana. Something important to know is that Surya Namaskar has 12 steps but the first and the last step is doing Namaskar. But in the verse of Surya Namaskar, the name of Surya (sun) is different in both steps. When you do the first step of Surya namaskar, you say ‘om mitray Namah’
( ॐ मित्राय नम: ।)That means I greet you and I consider you as my friend.

When you meet someone you both do the pose of Namaskar, which includes two feelings. One is that; when you bow down your head in Infront of someone you drop your ego and the second is after dropping ego you consider the other person as your friend.

Let’s understand this with our seven energy centres or chakras. We have 7 Chakras in our bodies. Three chakras in the upper part of the body and three chakras in the lower part of the body. And the one chakra in the centre is the Anahat chakra or heart (अनाहत चक्र ). While doing Namaskar, your both hands are towards Anahat Chakra that is your heart. The Anahat Chakra is the Chakra to create friendship. So, as soon as we bring both hands near Anahat Chakra we feel a sense of equality and friendship. 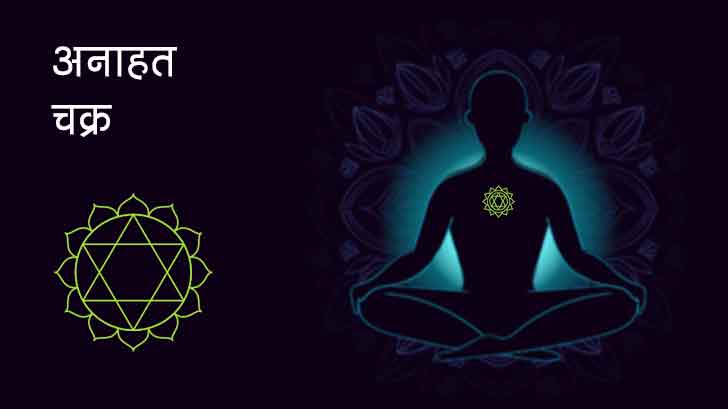 There is another feeling that has a major part in Namaskar. In the last step of Surya Namaskar, we say om Bhaskarya namah ( ॐ भास्कराय नम:। ). Bha stands for knowledge.
That means in the first step we drop our ego and become friends. We tap friendship frequency first and then we will talk with knowledge and we do not fight on any topic while talking to each other. We can listen to each other without any ego or any other negative feelings. With the knowledge, both can upgrade in life. Namaskar is a pose to create a light of knowledge in both people. The pose of Namaskar also indicates gratitude towards each other.

As soon as we do Namaskar, we create a universal frequency of knowledge and friendship.

If we try to know more about our hands, we get to know that our hands are said to be energy sensitive. As you know we have some lines in our hands, some of us wear stones in fingers given by an astrologer. Our hands have some kind of energy that can be transferred. As the law of science, energy flows from high to low. If I put my hand on your hand, the energy will transfer from high to low. If I have more energy my energy will flow towards you or if you have more energy that flows towards me. That does cause a loss of someone’s energy. But when you do Namaskar, the energy does not transfer to another person.

In Namaskar, you close both the hands that are active, you get both the hands close to your heart that generates feelings, and when you close your both eyes that allows you to see the knowledge. When we do Namaskar, we get an appearance of mind, body, and soul. This is the science of pose Namaskar.

Nowadays not only the Indian people but people outside of India also prefer doing Namaskar while greeting someone instead of shaking hands.
Next time when you will meet someone do Namaskar so that you can change the negative thoughts of someone towards you. And you both can be in an equal state and can get knowledge from each other. May we all get happiness and success with the knowledge of Namaskar.